What is the culture of the Instant Pot in other parts of the world?

Last week, a very nice lady from Great Britain watched our Live Quick and Carry Kitchen Show. As she is the second person that I know of from England to tune in, it got me to thinking:  what is the culture of the Instant Pot in other parts of the world? Plus, the Olympics are going on right now…did anyone bring their Instant Pot to the Olympic Village? I would have!

The first place to start my research is, of course, Facebook. The Instant Pot Facebook group in England is a little different than the huge one here, with a more personal feeling to it, but it only has 77,000 people on it right now compared to the over one million on the US version. There are a lot of recipes and questions about the recipes, and less talk of the various accessories and how to use them – at least during the couple of days that i was watching the list for content. (I will confess to reading it all using my very best British accent.)

The Daily Mail featured an article about the Instant Pot in its Christmas Day 2017 edition, and the article discusses the cult like status the pot has achieved across Europe. Instant Pot makes a 220v model specifically for the European market, but it is currently sold out.

Reddit is always an interesting source for information and there were questions about the Instant Pot from people all over the world. Through that forum I found a group of English speaking Swiss that were wondering how to get an Instant Pot. I checked and it appears that the IP is currently sold out on AmazonUK, and AmazonDE-Germany. I did find some on Ebay! 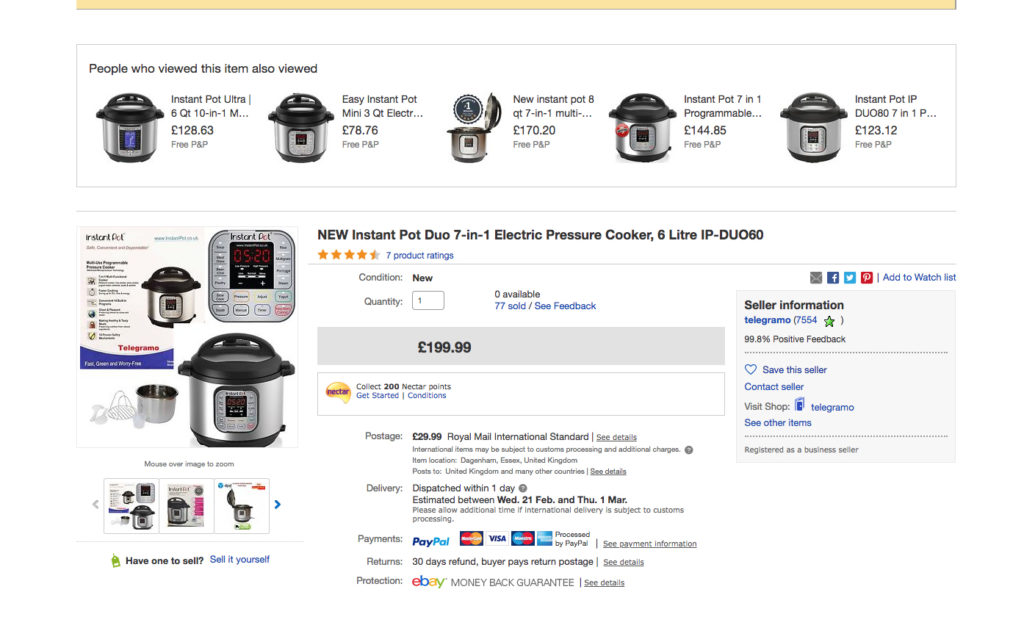 The Aussies in the forum I found are a bit upset by this, because they had been able to get the Instant Pot with the UK international shipping. I did find a couple of listings that seemed like a local chain was starting to carry the Instant Pot, and demand for it was very high, along with the price!

I even found a forum in Sweden that went on for several posts and was just like a Facebook group post here:  should I get an Instant Pot or a slow cooker? What are the advantages of the Instant Pot over the slow cooker? I will admit that even though I have Swedish blood-made-of-coffee coursing through my veins, I had to use Google’s wonderful translation feature in order to understand the entire dialog. It is so interesting to me that we are all asking the same questions, all of us alike in our quest to find easier ways to feed ourselves and our families.

What about China? I did a search for an Instant Pot on Alibaba and found many different electric pressure cookers, but no Instant Pots, which is weird because they are made in China. From the Instant Pot site:

“Instant Pot is designed by Canadians specifically for North American consumers. It is manufactured in China.”

I know that many Indian cooks love the Instant Pot, and our friend Urvashi Pitre has written the definitive Indian Cooking in the Instant Pot cookbook, which is one of my favorites. The cookbook is available all over the world and it was fun to see it on the European sites I visited.  I found lots of information about Indian cooking in pressure cookers, but not much about how the Instant Pot is selling in India.

Pressure cookers have been used by cooks all over the world since they first were invented. See my post about that here! Now, the Instant Pot and its ilk are taking over the world, and making it a much tastier place to be! 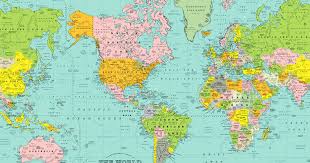