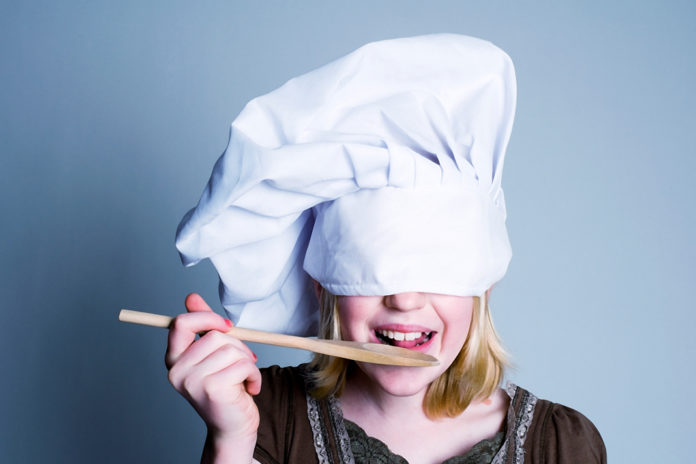 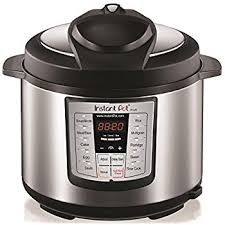 Alex Van Buren recently published a piece in the Washington Post that compares cooking in the Instant Pot to dishes traditionally cooked long and slow in a Dutch oven.

Van Buren is a writer, editor and content strategist who lives in Brooklyn, and she loves to cook. For this contest, she chose three of her favorite dishes:  Black Bean Soup, Coq A Vin, and Pernil Asado, a pork dish from Puerto Rico that can take many, many hours to prepare.

Ms. Van Buren owns and loves her Instant Pot, but also loves the deep flavors that long, slow cooking can bring out of a recipe. The author took the time to research and change some small items with each recipe. For instance, adding more broth to the soup recipe, due the electric pressure cooker’s need to have enough liquid to come up to pressure. Then she made each recipe at the same time, and compared the finished dishes with her friend, Chef Allison Plumer, owner and chef of Lot 2, a restaurant in Brooklyn, NY.

Chef Plumer did the taste testing blind, not knowing which dishes were prepared which way.

…the speed at which the Instant Pot cooks makes it very attractive for busy people!

Both Alex and Allison liked the traditionally made dishes, with each of the three recipes, even the black bean soup. Most of their critique of the food made in the Instant Pot was due to the textural difference, but some of it was also that food made in the Instant Pot does not have the levels of melded tastes that come out in a long slow roast. Both testers admitted, though, that the speed at which the Instant Pot cooks makes it very attractive for busy cooks, who want to use these types of recipes but don’t have the time it takes to cook for hours or days.

The article is very well written, with beautiful photos of the food, and very thought provoking, but has one major flaw – in the Instant Pot world, you generally  have to recreate the recipes to adapt to the way the Instant Pot cooks, and thus, not every recipe is going to be able to go head to head in a cook-off. So, Van Buren did not compare an Instant Pot recipe with a traditional recipe. Many commenters on the published article and on the Instant Pot Facebook groups took issue with this, because recipes written for the Instant Pot take into account that it is a WET heat, whereas an oven uses dry heat, and these provide very different outcomes for most dishes, especially for recipes that call for pieces of meat.

Please go read the article and the comments on the article, which does include the recipes for all three dishes. What do you think?