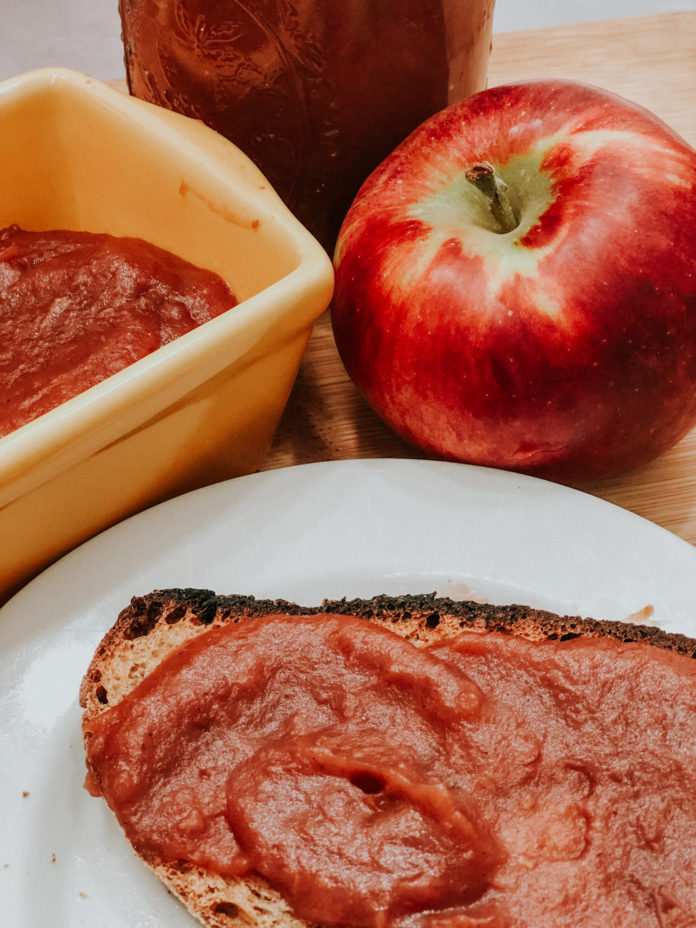 Apple were plentiful here in northern Michigan this fall, and, they were VERY tasty! Apple butter makes a thoughtful and tasty gift, and, since the Instant Pot makes most things easier, we decided to do one of our “gifting” shows on how to make apple butter.

I often say that my job for the viewers of Quick and Carry Kitchen LIVE is to assess the different recipes that live out there on the Internet – not all the recipes are good ones! – and then pick one or two to try. Then, I can better educate and elucidate on whether or not a recipe works in the Instant Pot or other electric pressure cookers.

I wanted a recipe with no added sugar, and that had a deeper color – I did not want to just make flavored apple sauce. The awesome Amy+Jacky have a reputation for excellence and their apple butter recipe is the one that i chose to try. After trying the recipe one time, I did change it a bit – I did not think that the cinnamon sticks lent enough spice to the mix, so on subsequent trials I used cinnamon and was happier with the taste. 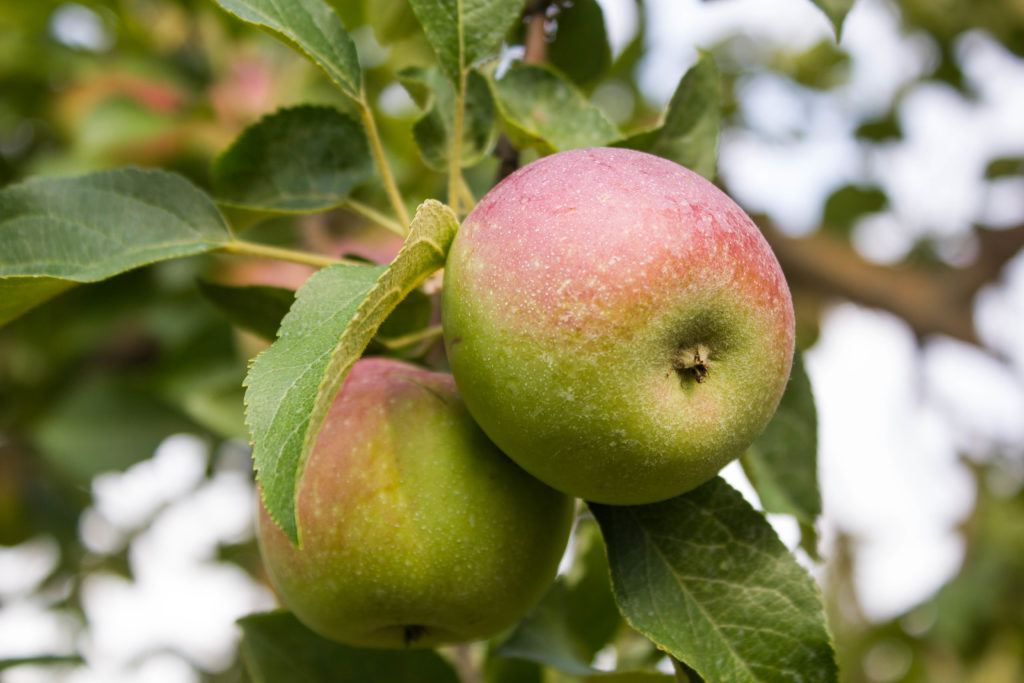 PRO TIP: I learned from my mother that you can use vanilla to liven up a boring batch of applesauce, without adding any sugar. She is totally correct! Thanks, mom! The vanilla deepens flavors, as with any recipe. It works in the apple butter, too, brightening the cinnamon and other spices. Don’t skip that step in this recipe!

This recipe does make an excellent apple butter, and I heartily recommend it. However, I missed the caramelization and depth that come with baking the butter long and slow. After making the recipe for the show, I had a batch that I could finish in the oven, so I did. It was perfect.

So, my new recommendation would be to make the apple butter in the Instant Pot, as it is so easy that way, but, put the butter into an oven safe dish and roast it at 275 degrees for 3-4 hours. Your house will smell wonderful and your apple butter will be a little more traditional, and very, very delicious. And, you will have a marvelous gift to give to someone you care for, made with love.

Looking for another great DIY gift to make in your pressure cooker? Try out this Apple Butter recipe! 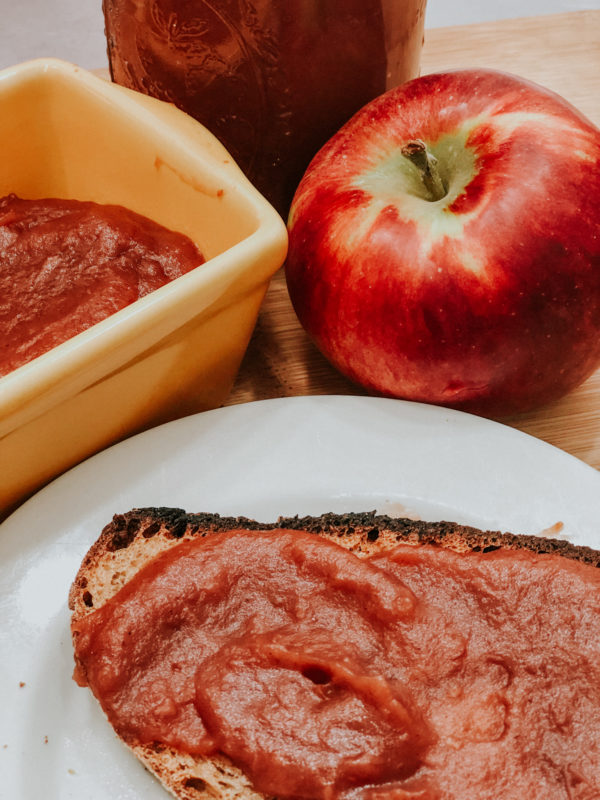