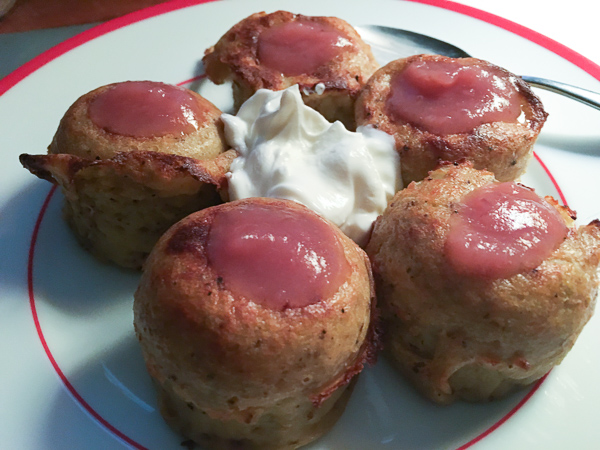 My kids are part Jewish and we always celebrated both Hannukah and Christmas every year. Even now, my daughter and I will get out the menorah and make some latkes to celebrate the Festival of Lights.

This recipe, based on one by Jeffrey over at Pressure Luck, is a great way to make a puffy little potato latke in the Instant Pot. I used gluten free flour for my first batch and was very happy with how light and fluffy they turned out. My second batch was with regular flour and they did puff up a little higher but they were more dense. Either way, they are very delicious with some applesauce and sour cream, which are the traditional accompaniments for latkes. 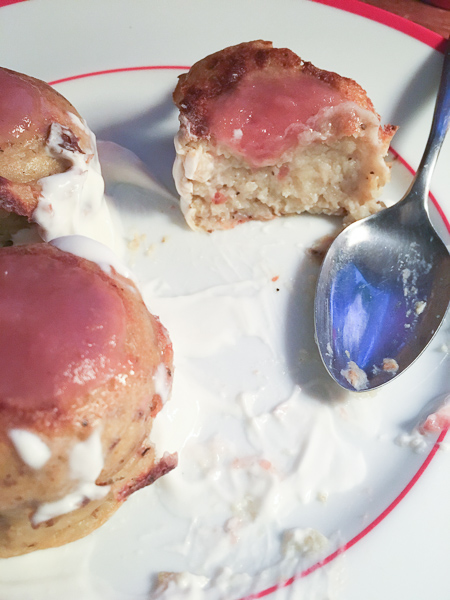